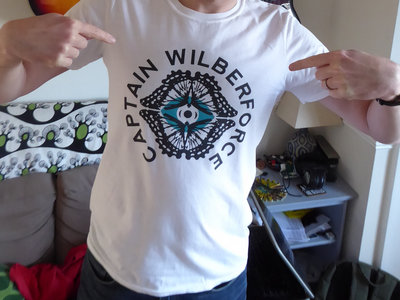 Includes unlimited streaming of Everyone Loves a Villain via the free Bandcamp app, plus high-quality download in MP3, FLAC and more.

ships out within 1 day

Since the release of debut album Mindfilming in 2004, Captain Wilberforce have had airplay on BBC Radio 2, BBC 6Music, BBC Radio Leeds and Radio Aire as well as recording a live session for Dermot O'Leary's Radio 2 show. They've also had songs synched to programmes on HBO, ITV and The Fashion Channel ... more